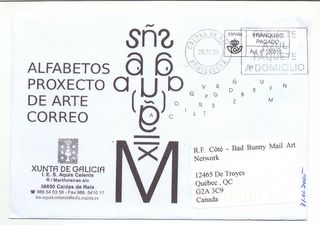 Invitation for a mailart call

We think that mailart can be useful as a pedagogical and didactic complement, valuable for its formal aspects as well as for its content. Its cosmopolitan, libertarian, protest spirit is the reason why we have decided to make this announcement, by means of which we intend to open heterogeneous exhibition of artistic creations based on the same impetus: the value of the alphabet as a basic tool of knowledge, as a gesture against oblivion, time and death, a gesture which bears the difference and homogeneity of the human race. We want to build our particular Tower of Babel by means of the spirit of mailart.

You can send your work based on your own alphabet. The exhibition will be opened next May 2005 to commemorate the DIA DAS LETRAS GALEGAS, and we will send back all the documents received. The works will also be exhibited in a web gallery located in our school.
ALPHABET PROJECT
I.E.S. Aquis Celenis
Marinoleiras
36650 Caldas de Reis - Galiza
Espana
Publié par RF Côté (reg) à 6:01 p.m. Aucun commentaire:

Another sticker tree to Anna Banana 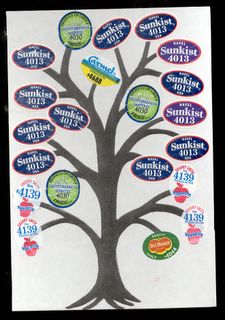 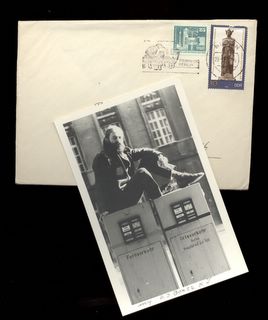 I decided to create a new blog in hommage to Joseph W. Huber. I will scan some of his art and post it. Please feel free to add any comments. If you want to see more, please let me know because I have more. If you would like to post some of Huber's work, it will be a pleasure to host it. 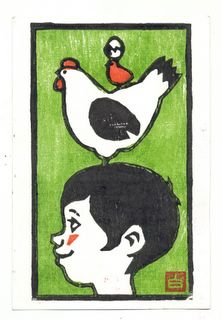 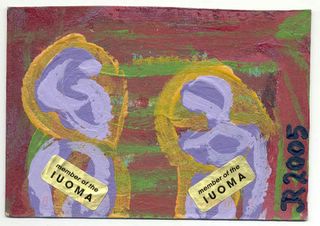 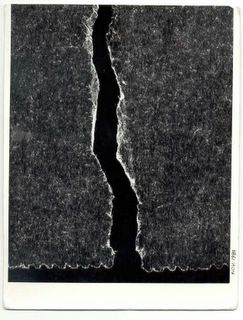 A sticker tree to Anna Banana 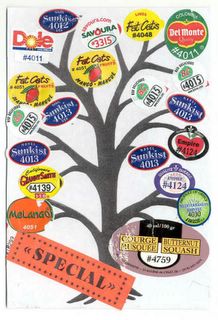 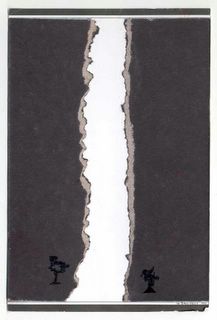 I discovered Roy Arenella's work from one of Geof Huth's link that led me to his web page (see link below). I took a look at Arenella's web page and I really liked his work. It somewhat remembers me Joseph W. Huber's work. Huber past away a little over two years ago. He was a very active mailartist in East Germany before reunification. His photographs were very simple but in the same time, meant a lot, full of words and expressions like Arenella. I should post on this blog some of Huber's work I recovered ''in extremis'' before someone wanted to put everything in the garbage!! 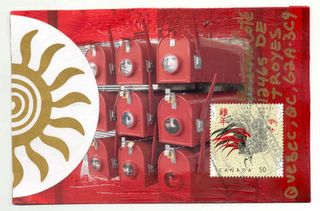 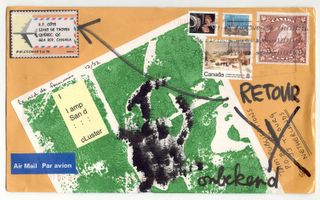 What a surprise! It came back. Thanks Ruud. I need some explanation about the invitation to participate to Ed Giecek's Egg Heads. What do I have to do exactly? Draw or carve my own Egg Head? I am not too sure. Can you help me?
Publié par RF Côté (reg) à 10:04 p.m. 2 commentaires: 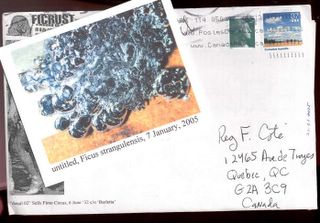 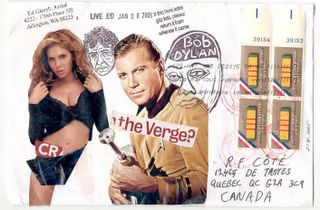 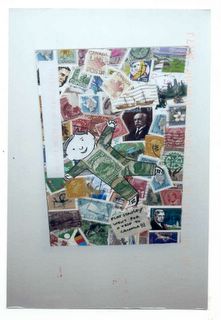 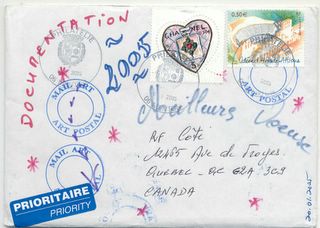 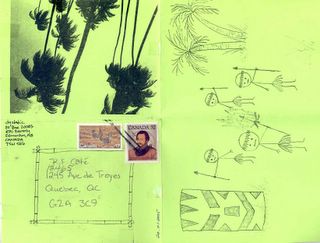 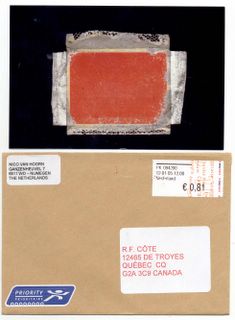 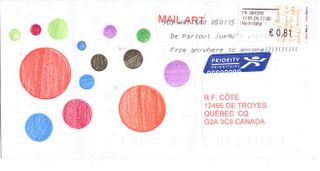 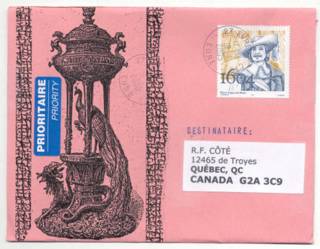 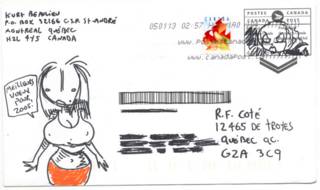 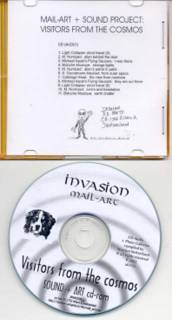 Received from Joe Fleury this detail documentation on CD for his project ''Visitors from the cosmos''. The CD is packed with pictures and sounds. Koe Fleury's new project ''The simultaneous Policy'' can be check at: 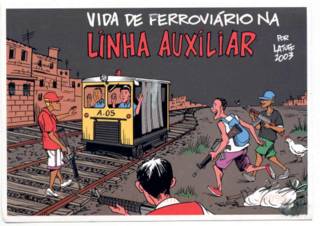 A postcard from Latuff 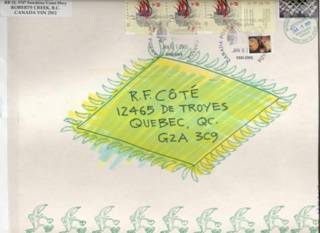 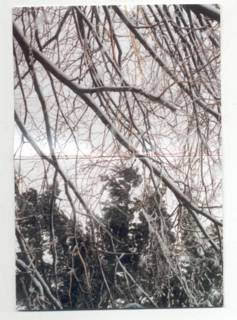 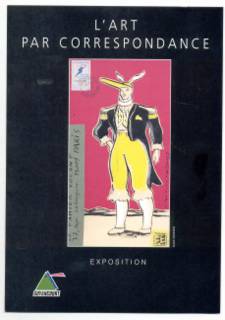